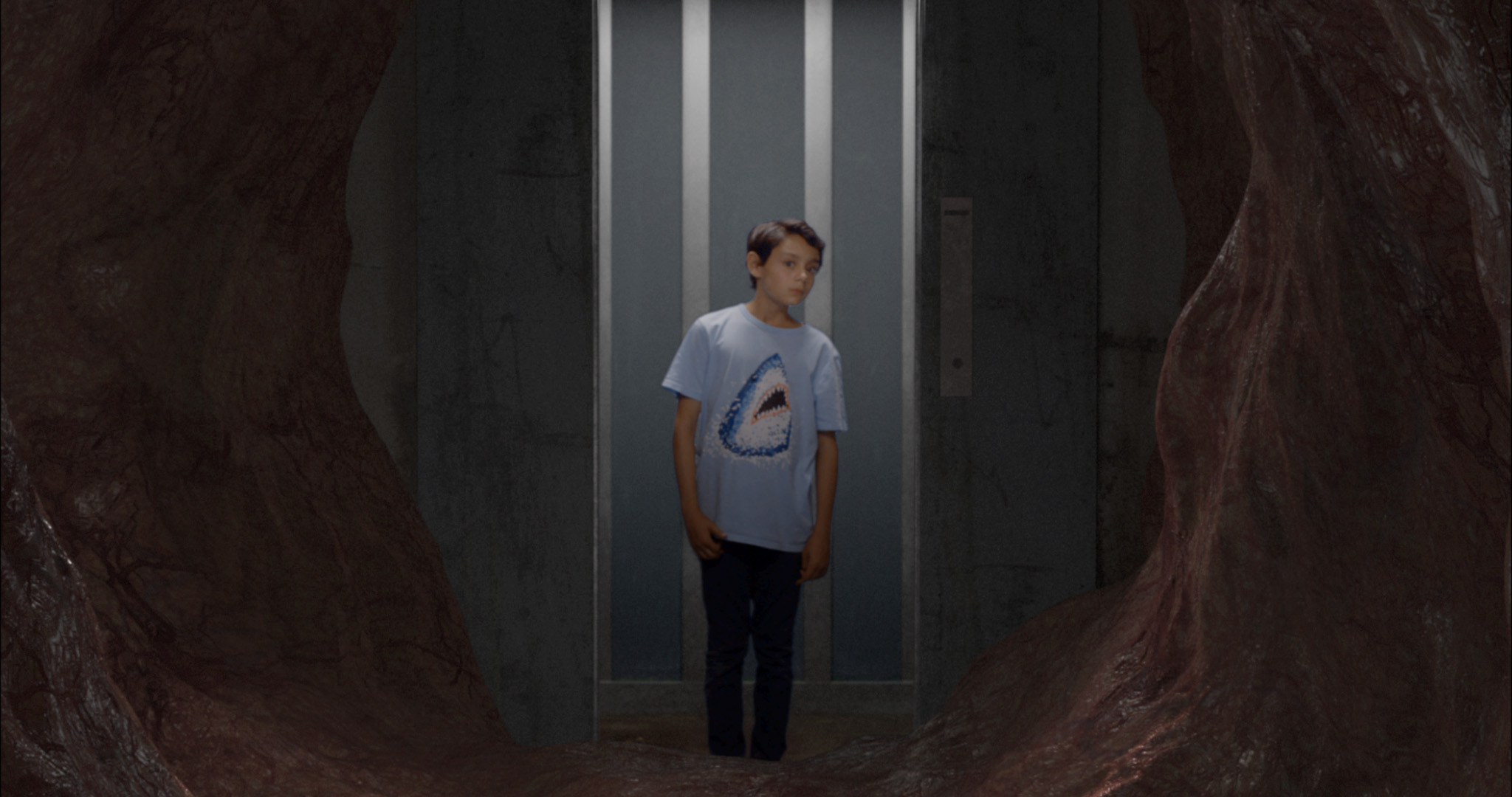 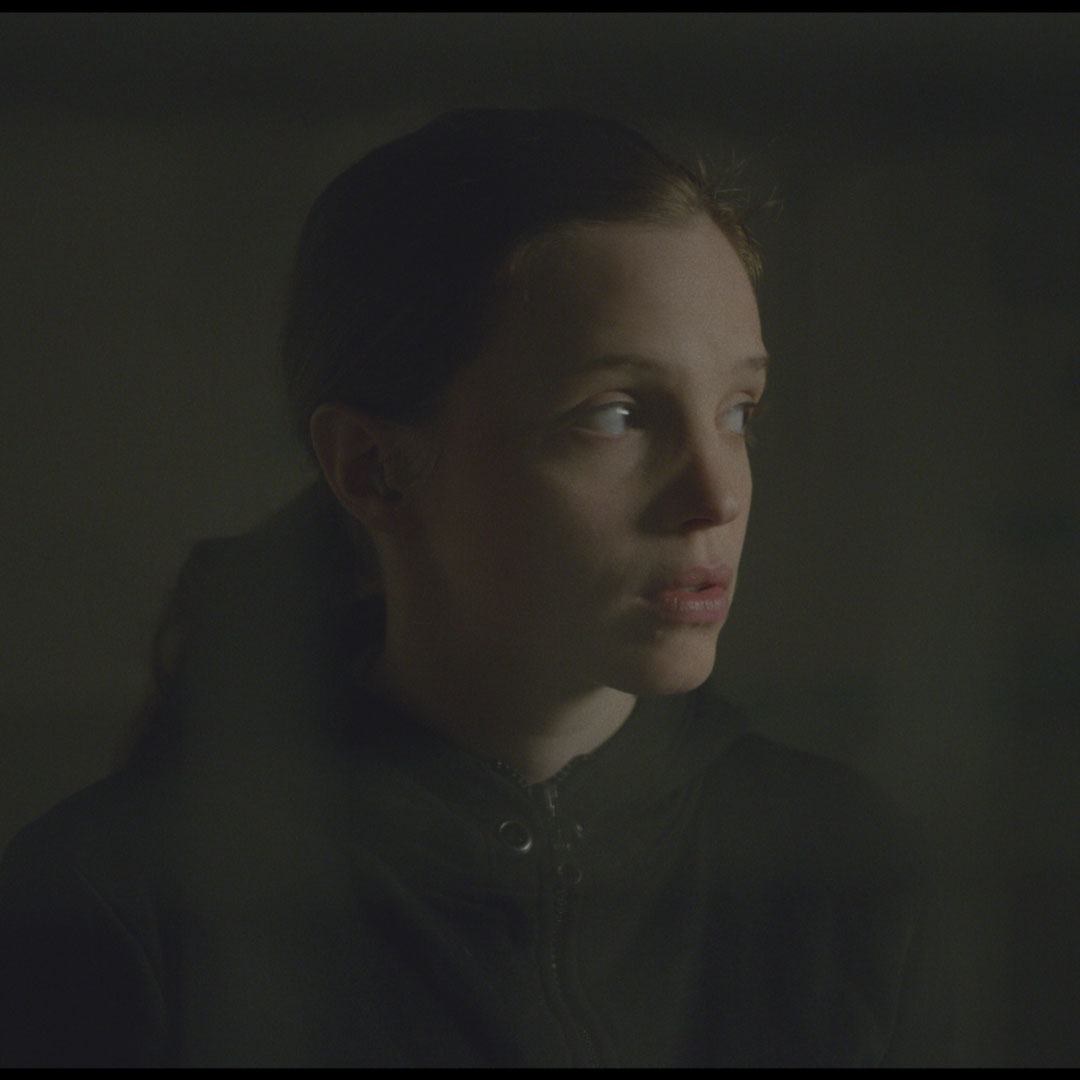 Production Offshore
A coproduction with Canal +
Participation of CNC, Nouvelle-Aquitaine region and Sacem. 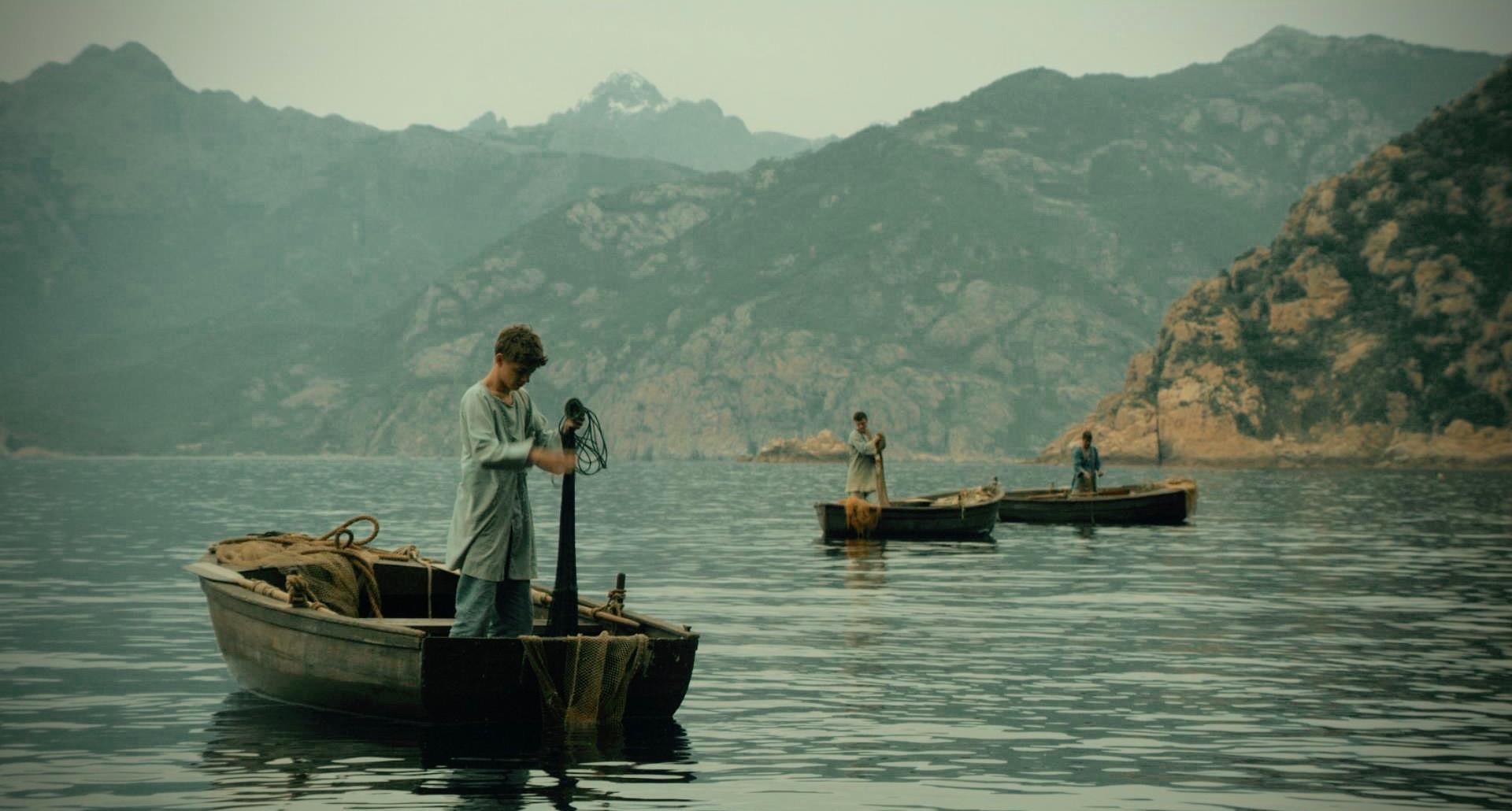 An isolated village between sea and mountain. Its inhabitants struggle to survive. Lighting big fires on the beach to attract lost ships and steal their freight.

After a few days supervising the VFX on the set in Corse we’re working on the VFX : Background extension and replacement,green screens, de-aging,…

VFX creation for this series directed by Thierry VIGNERON: 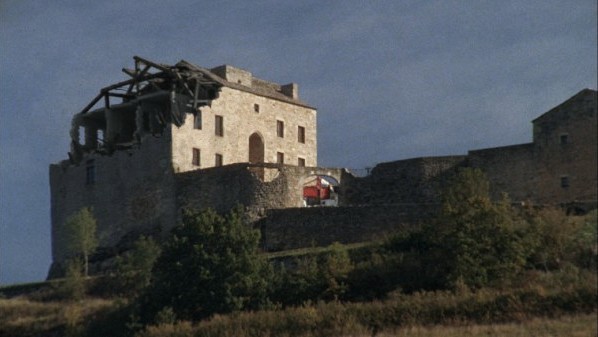 We supervised VFX on the shooting in Aquitaine, France in the summer 2009, and then handled the 3D special effects or a hundred shots (removal and extention of decorations).
Adapted from the novel by Robert MERLE for F3.
Directed by Denis MALLEVAL, with Bernard YERLES and ANEMONE.
Broadcast: FRANCE 3
Duration approx. 1 h 30
3D: PROTOZOAIRE
Post prodution: Atelier Vidéographique
Production: FRANCE TÉLÉVISIONS 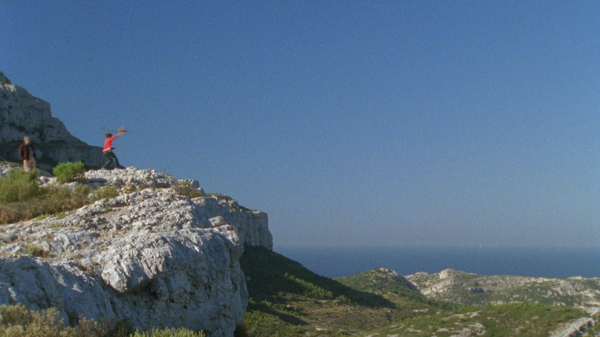 For one sequence we modeled, animated and rendered the glider thrown by the child.Television adaptation of the novel by Anna Gavalda “35kg of hope”. 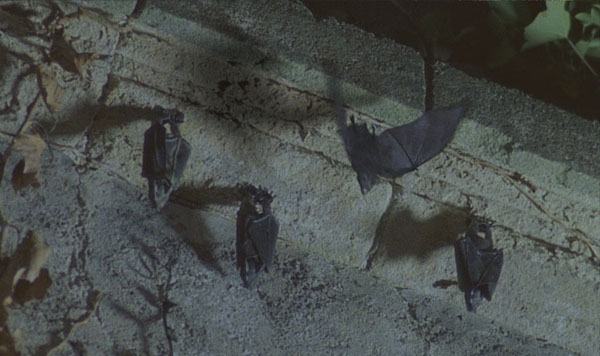 Creation of 3D bats for 4 shots.
We used 3D bats that we duplicated (up to 30 for flight sequences), animated and composited in the HD images so that they are perfectly integrated alongside the real bat specimens used when shooting.
Broadcast – F3
Realization – Gérard selfAnimations 3D and VFX – PROTOZOAIREIntegration – Atelier vidéographyCo-production – F3