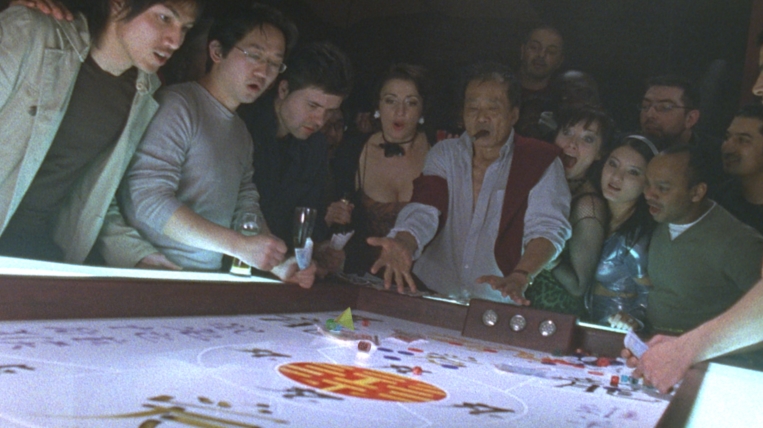 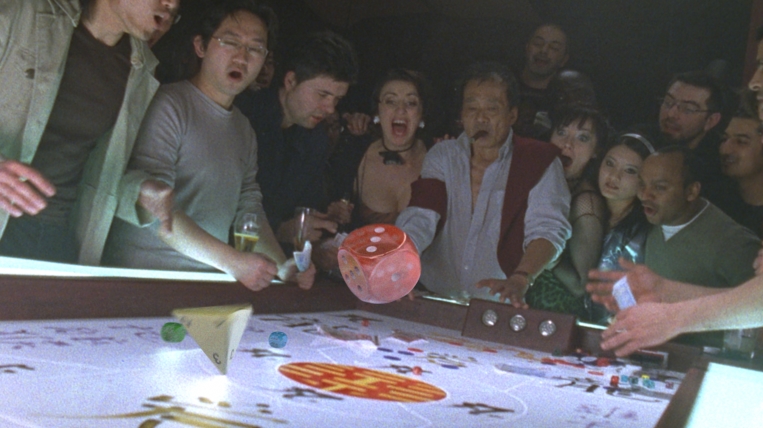 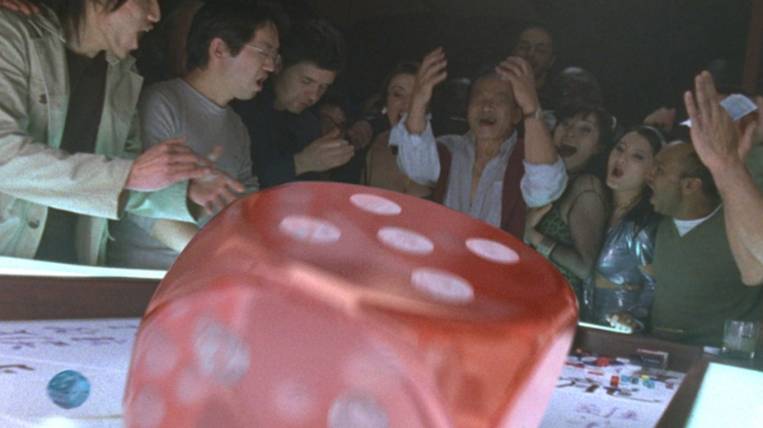 The character bets his life on a dice-roll. As such, the dice needed to take a very precise route in this shot: pass very close to the camera while growing in an exaggerated way.The shot was made without dice. We modeled the dice and created the animation of their movement so that they are consistent with the scene but at the same time also had a little bit of magicFiction 90 minutes (HD)Prize Best discovery at the 10th TV Fiction Festival in La Rochelle in 2008Broadcast on F32008Director – Sarah LevyProduction – France 33D Effects – PROTOZOAIREExecutive Production – Atelier Vidéographie