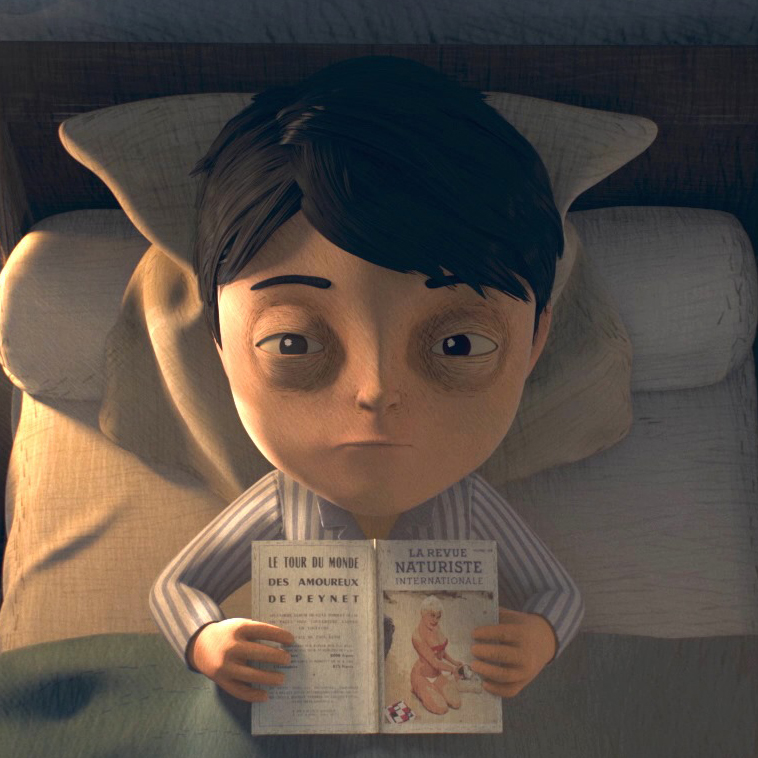 This short tells the weird and poetic story of Jean, 8 years old urban boy who spends his summer at his grand-parents’ farm. 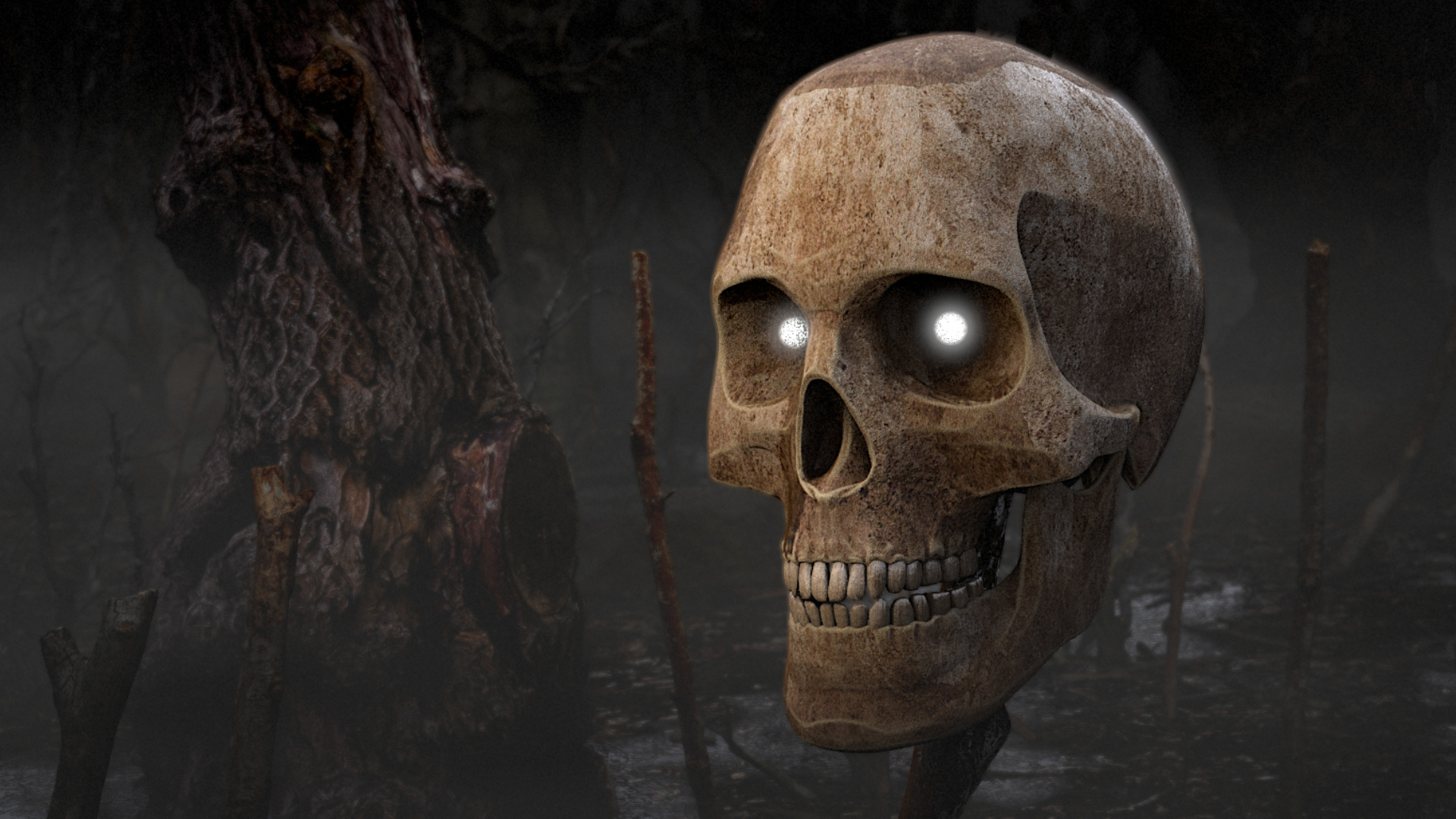 The first in-house PROTOZOAIRE production is a full 3D short film now in production. Written and directed by Dan ENE.

We gathered a great team to achieve the modeling, performance-capture, keyframe animation, rendering,…

Big thanks to the region GrandEst and to Alsace 20 for their help. 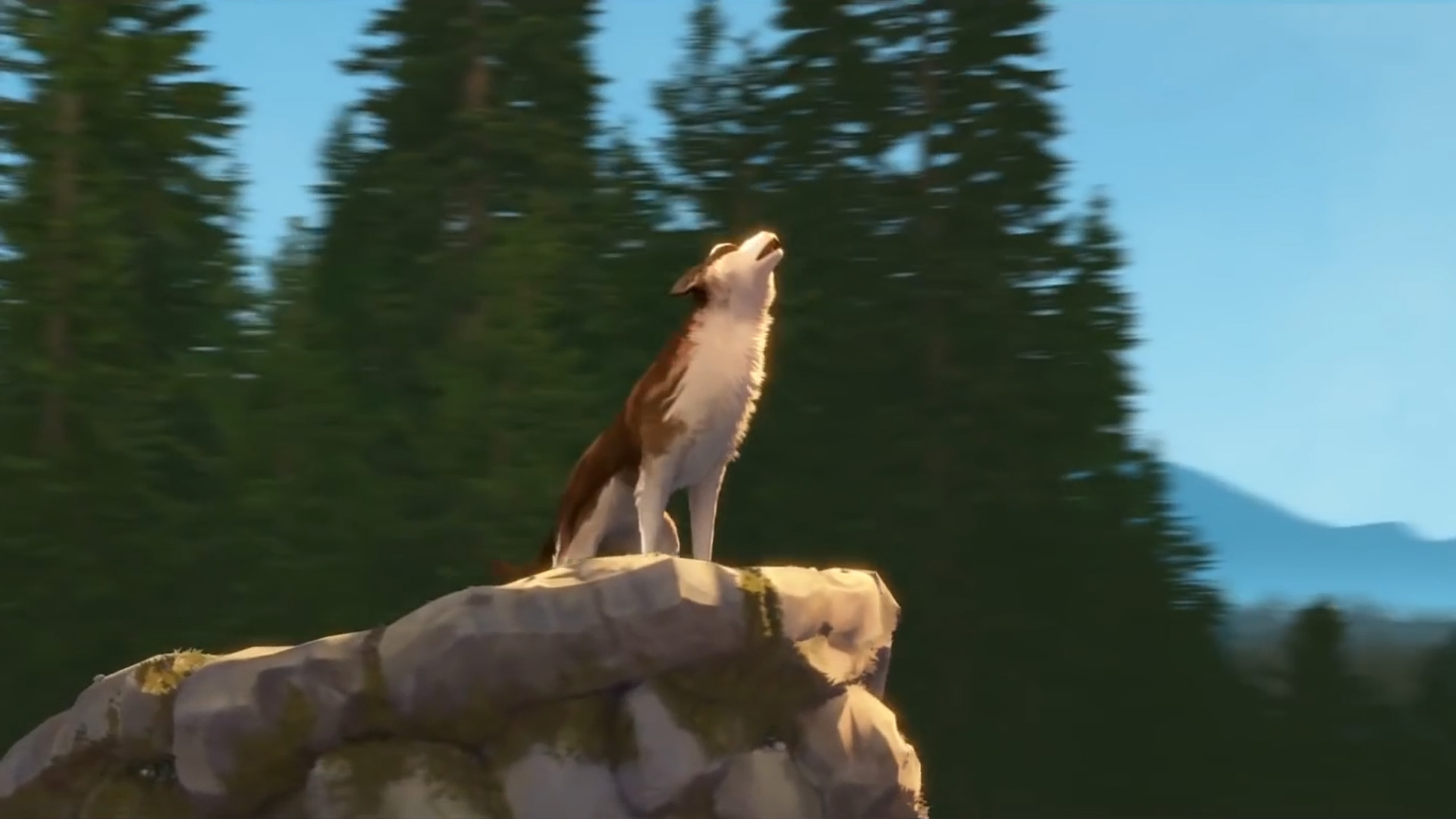 A series featuring characters in the world of work, faced with safety issues.
This episod is dealing with stress at work.
2014. Duration 11 minutes. Full 3D.
Series created in 1998 in partnership with Via Storia.
https://www.napofilm.net/en

18th episode in this series featuring characters in the world of work, faced with safety issues. This episode is dealing with electricity hazards,

Series created in 1998 in partnership with Via Storia. 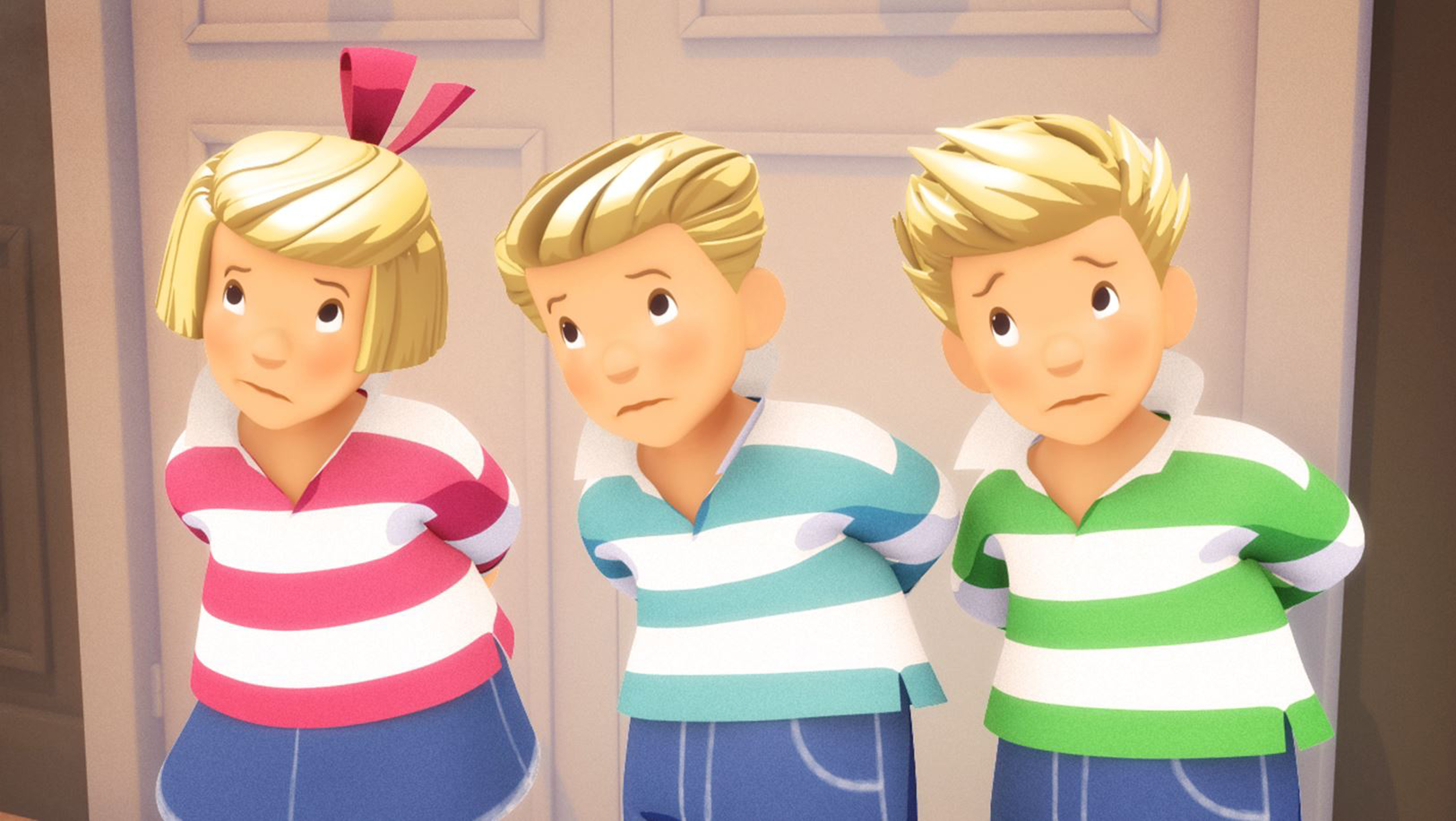 Protozoaire took care of the lighting and the 3D rendering of all 78 episodes of the series.(Adaptation of the Comic by french illustrator Nicole Lambert)This production took 9 months. We produced 2 episods (200 shots) per week. 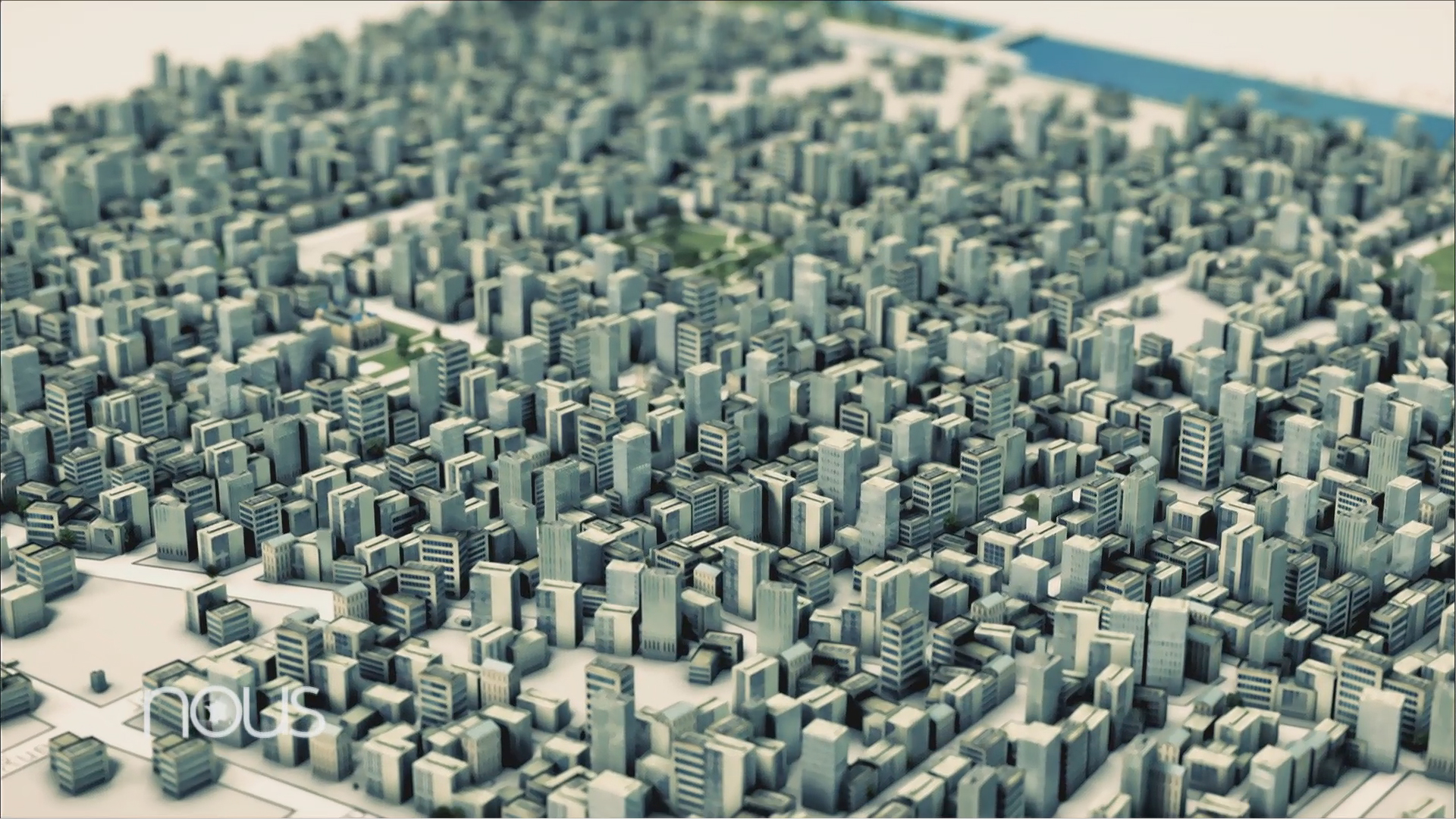 Realization of map animations explaining the urban development of the city of Levallois-Perret for this new show about French lifestyles.
Broadcast in 2014
Prime Time France 2
3D animations by Protozoaire
Production – France Television Signature

The french actor Smaïn and the Radio France Orchestra present Camille St Saens Zoological fantasy “The Carnival of the animals”…accompanied by its animated animals!

We created all the animals in 3D then animated them and mixed them with more than 120 shots of live footage. They interact with the musicians, run on the instruments, fly around the actors… 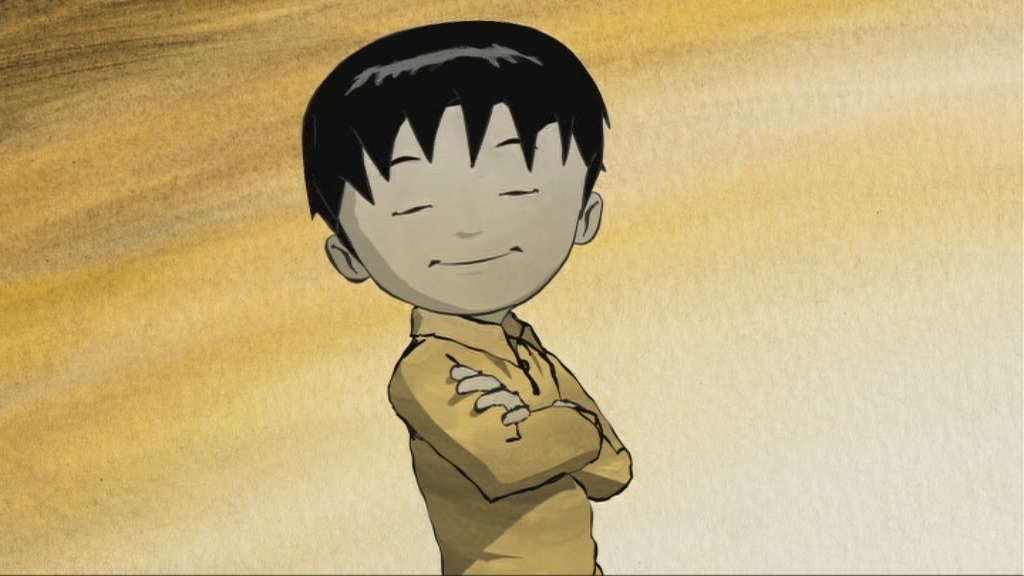 Protozoan assisted Francetelevision, project leaders, on the pre-production of the film, over several months.

We worked on early versions of the characters, defined the first graphic ideas and took care of all the 3D of this teaser which helped to raise research funding.

For confidentiality reasons we cannot show these items, but I invite you to go and see the official trailer for the film.