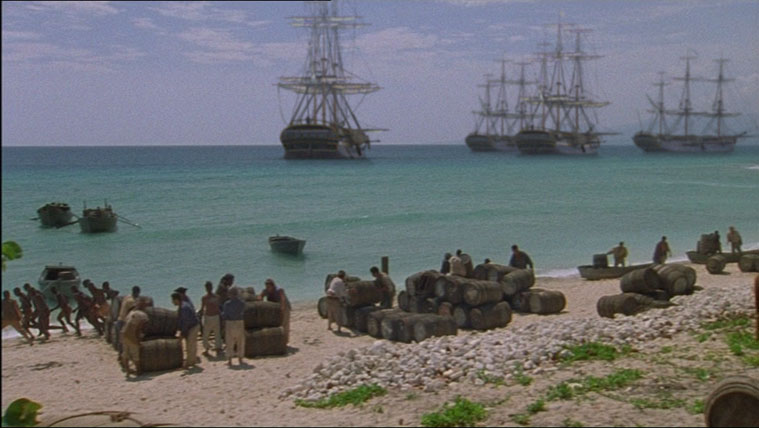 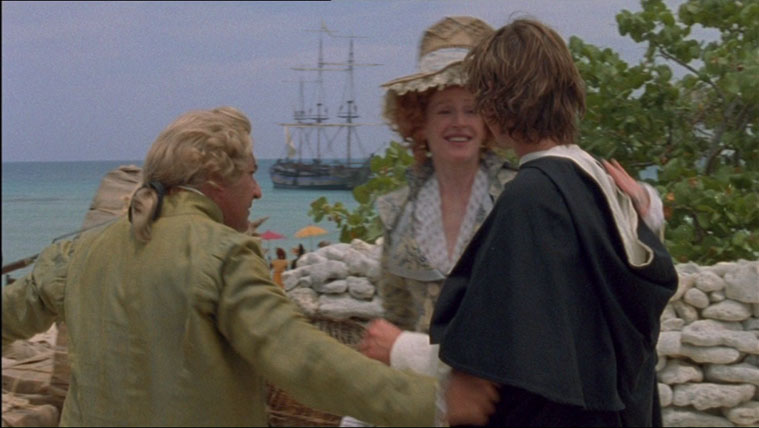 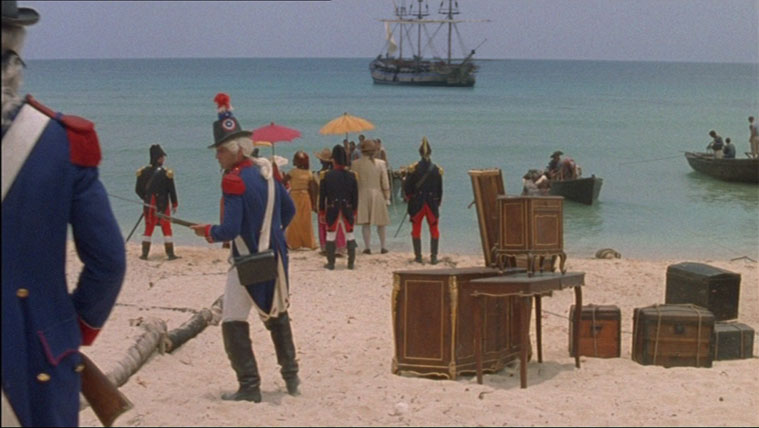 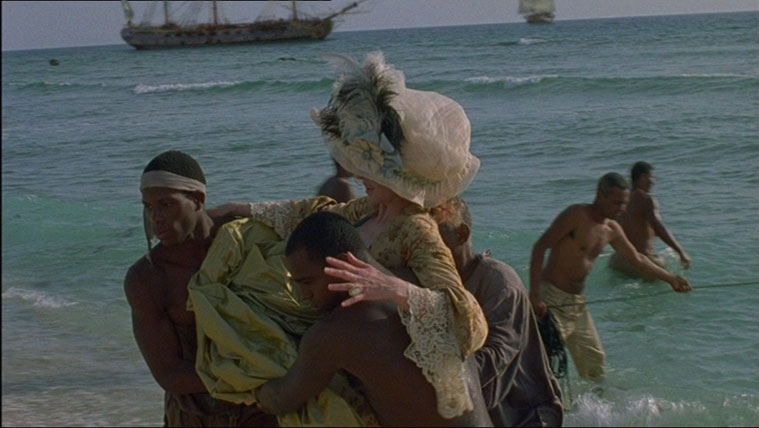 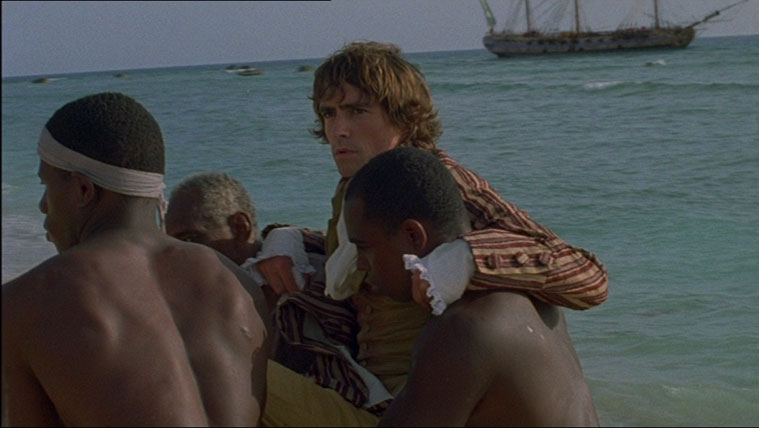 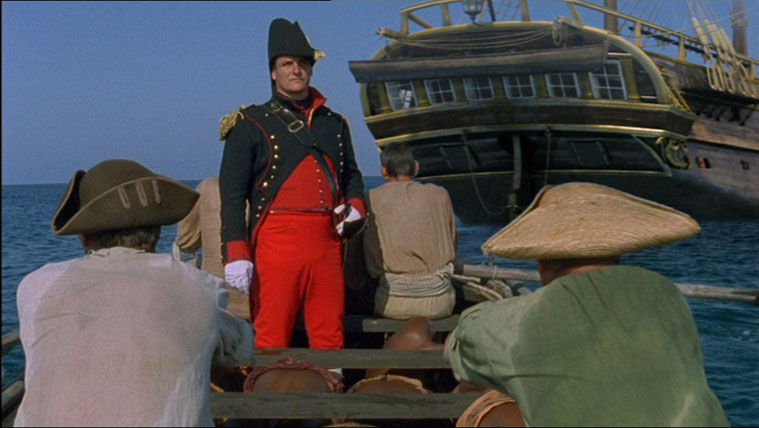 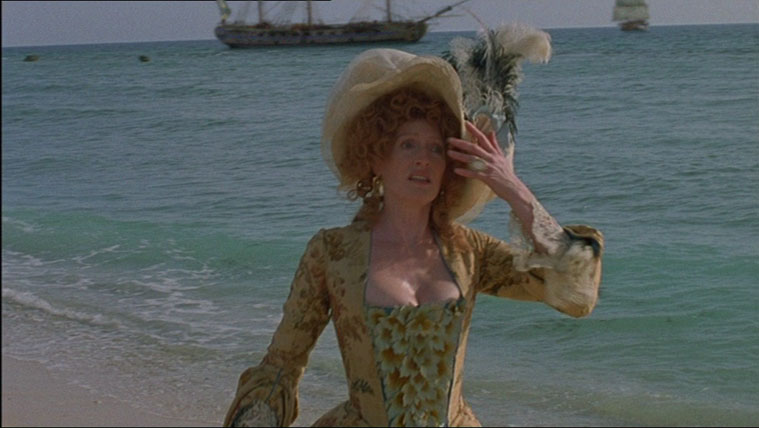 Series of 6 52-minute episodes on the abolition of slavery in the West Indies. All boats appearing at sea were created in 3D then added to the actual scenes.All shots having been taken with a hand-held camera, it was necessary to reconstruct the shots through tracking. Replicas of the boats of the time were modeled and textured. We have then reconstructed lighting on the site in 3D to be able to insert the boats into the scene.Broadcast on FRANCE 3 in 2007.3D – PROTOZOAIREDirection – J – C BakerProduction – Lizland Film (and F3)Models – MatamorExecutive production – Atelier Vidéographie